Different than traditional liposuction, SmartLipo (or Laser Lipolysis) does not involve suctioning of fat, but rather a laser to melt fat. Dr. Shaw utilizes an upgraded SmartLipo MPX device that has two laser wavelengths, one for melting fat and the other for tightening the skin. “Smart Lipo actually has the ability to tighten the skin by heating the dermis from the underside and causing contraction,” Dr. Shaw says. A large perk of Smart Lipo is minimal scarring as the entire procedure is completed through a one-millimeter incision. SmartLipo is often combined with liposuction to enhance the result.

Pictured below is an actual patient of The Shaw Center, who underwent only a single SmartLipo neck procedure.

Dr. Shaw continues to stay on the cutting edge of Liposuction techniques and Smartlipo technology by becoming one of the first practices in Arizona offer the NEW Smartlipo MPX 32 watt system at The SHAW Center in Scottsdale.

The MPX is the ultimate Smartlipo system! The new MPX system provides two wavelengths (1064nm & 1320nm) resulting in tissue coagulation and fantastic tissue tightening. The older Smartlipo systems only had one wavelength and were leaker. Many of theses systems fell into the hands of physicians with no plastic surgery training. The MPX system is only sold to Plastic Surgeons. In addition to superior results the new Smartlipo MPX provides ensures optimal safety with addition of the Smartsense sensor and the new ThermoGuide sensor. These new advancements have also provided excellent solutions for the neck region (Smartlift).

Smartlipo MPX is the first and only Laser Body Sculpting platform with these benefits: Schedule Your Scottsdale Plastic Surgery Consult at The SHAW Center
Dr. Lawrence Shaw, an experienced board certified plastic surgeon, provides plastic surgery to patients in Scottsdale, Phoenix and surrounding areas. We are conveniently located just off the Loop 101 in North Scottsdale, Arizona. To discover more about your procedure of interest, please contact us today to schedule your consultation.
SCHEDULE YOUR CONSULTATION Virtual consultation start here 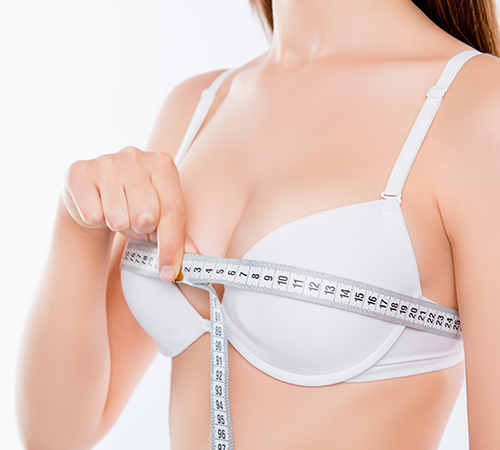 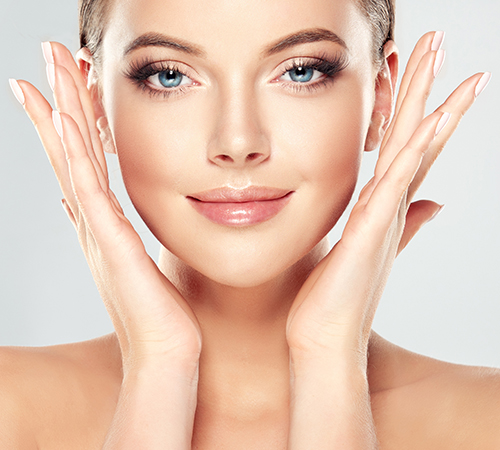 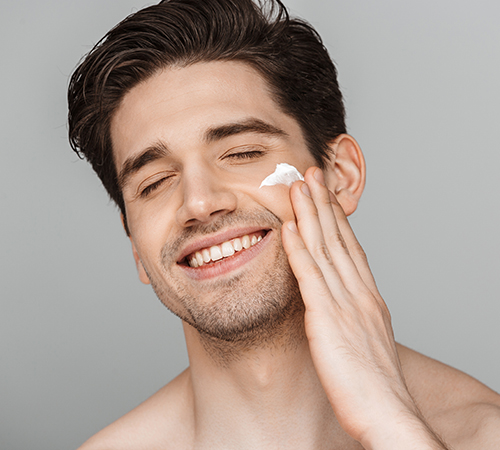 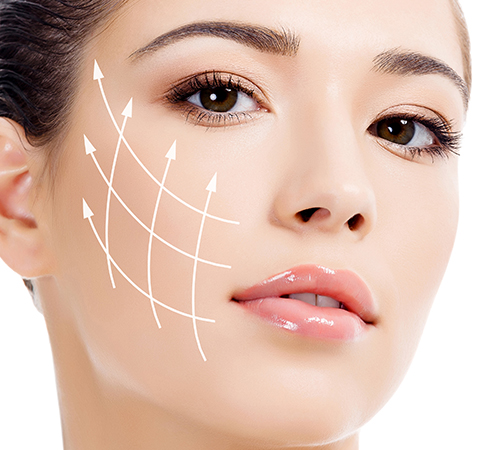