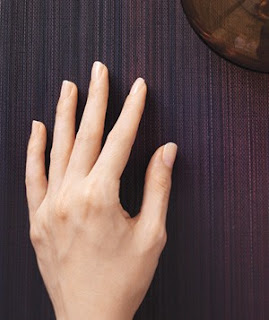 The secret to looking young is in your hands… actually it is your hands. While face lifts, hair color and body sculpting can do wonders to fight the effects of time, your hands can reveal the truth of your age with brown spots, veins and lack of fat. But your hands can tell a different story with hand rejuvenation procedures at The SHAW Center.
Turning back the hands of time on your hands begins with laser treatment using Intensive Pulsed Light (IPL) and/or Pixel laser treatments.
The IPL laser works to correct imperfections on the hands like freckles, age or brown browns and spider veins through a light energy that is applied to the skin in pulses via a computer-controlled hand piece.
The Pixel laser peel works to smooth and revitalize the skin, producing fresh, youthful skin.
While the IPL treatment require no down time, the latter Pixel laser treatments offer require “social downtime” of about three to five days.
Another step to lend to the youthful appearance of your hands is to plump them up with the help of injectable fillers such as Radiesse and Sculptra Aesthetic. These fillers can plump up the skin around the bones and minimalize the appearance of veins, resulting in a younger looking hand.
Radiesse is biocompatible gel composed of microspheres that can offer immediate results that last up to two years. There is a slight risk of allergic reaction with this filler so speak with your cosmetic surgeon in detail before deciding upon this procedure.
The other filler option is Sculptra Aesthetic, which stimulates your body to manufacture new collagen, which promote healthy skin and tissue. The results from this procedure are not immediate, as they are with Radiesse. Typically, a patient may need two to four treatment sessions of Sculptra Aesthetic before results are noticeable. However, results last up to three years.
The final key to disguising your age lies in your hands. What are you waiting for?
Leave comment 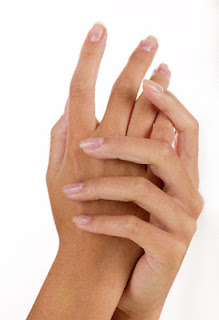