Skip to content
Find the Best Fitness Band For You 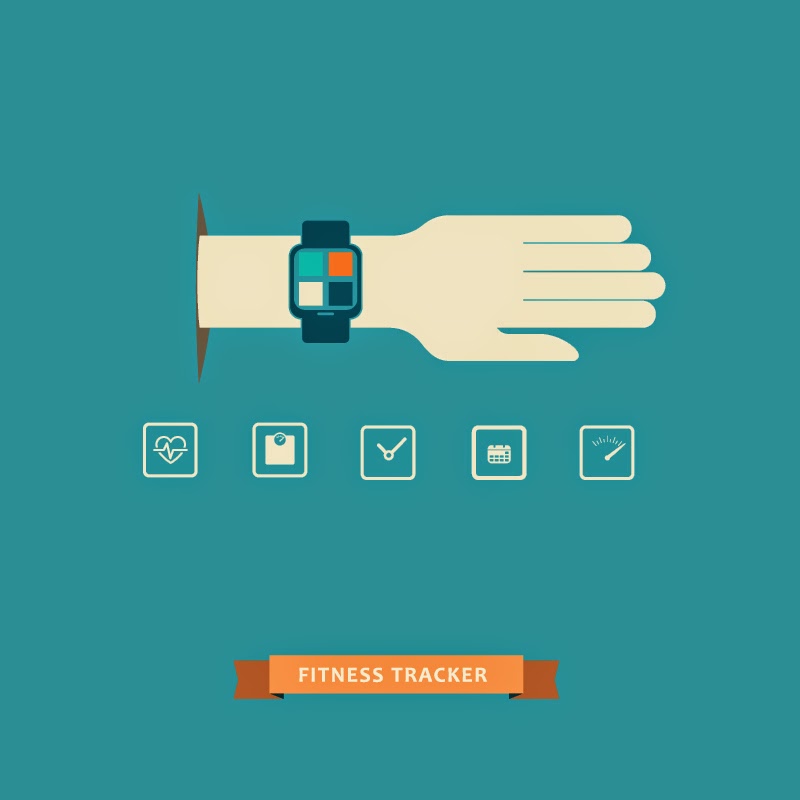 Fitness bands have been hot on the market with designers like Tory Burch and Rebecca Minkoff jumping on the fit wagon.  Since they’ve become so popular there are many out there to choose from with various tracking abilities.  We’ve weighed the pros and cons of some of the most sought-after bands to find the best one for you.
Basis B1 Band: First off, the stainless steel band on this tracker gives it an edge that doesn’t make it look like a standard band.  Aside from its sleek look, this band features a built-in heart rate monitor.  The app accompanying this device motivates you to enhance yourself through “Habits,” and slowly increases your goals as you meet each one.  Although this band collects and demonstrates an array of data, automatically keeps track of your sleep and measures your heart rate, some users complain that it’s a tad bulky and its shortfall is that it doesn’t feature an alarm clock.
Fitbit Flex: This relatively slim band tracks your steps, distance and calories burned throughout the day and records your sleep quality at night.  The band also wakes you up in the morning.  You can check the lights on the band throughout the day to see where you’re at in relation to your personal goal.  The major plus for this band is that Tory Burch collaborated with them to design a stylish pendant, a metal hinged bracelet and silicone printed bracelets.  Users report that some downsides include that it doesn’t track stationary exercise such as biking.
Jawbone Up: This band is pretty slim in comparison to the majority, which makes it comfortable to wear at night in order to track your sleep.  The corresponding app demonstrates your sleep patterns as well as what time you were in heavy and light sleep and features an alarm that lightly vibrates when you’re in light sleep to wake you up.  The app also allows you to track your food and shows your amount of steps per day as well as when you were the most active. If you purchase the Bluetooth band, it will sync wirelessly.  The only cons people report are that it’s one of the priciest of all the bands, only works with iOS and there is no display on the physical band.
Moov: This is one of the more innovative bands and is rated as one of the best trackers for exercise.  Its 3D motion sensors and Siri-type voice train and mentor you through activities such as running, walking, and boxing workouts ensuring that you’re performing the exercise properly to reap the benefits.  This band can be placed almost anywhere on your body and the accompanying app allows you to save your workout information to reflect back on.  Although this band is easy to use, users report that there aren’t enough apps to track various exercises and it can only be used with iOS.
Nike+ FuelBand SE: The latest Nike+ FuelBand features enhanced battery life, allowing users to charge it about every 8 days.  Nike+ is the app that syncs with the band and has features such as the ability to group your friends in different categories, connects to your Facebook friends list, and reminders to help you remain active throughout the day.  This is another band that only works with iOS and users remark that the sleep-monitoring feature is useless.
Leave comment