Skip to content
Meet the Man Who Started It All 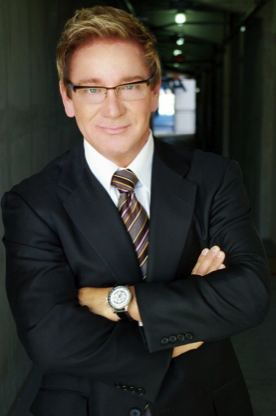 The American Board of Plastic Surgery only certifies physicians who have completed the following:
Aside from his certifications he is also a member of regional and national medical societies including the American Society of Plastic Surgeons (ASPS) and The American Society of Aesthetic Plastic Surgery.
Throughout his 25+ years of performing plastic surgery in the Phoenix/Scottsdale area, he has been recognized and awarded with numerous achievements.  Some of his recognitions include receiving the most votes in the category of Plastic Surgery and was also named the “Top Doc” in Plastic Surgery in Phoenix Magazine in 2010, 2011, 2012 and 2014.  He was named “Top Doc” in both Plastic Surgery categories – Body and Facial Plastic Surgery in 2013.  The readers of Scottsdale Magazine also voted Dr. Shaw as the “Best Plastic Surgeon in Scottsdale.”
Dr. Shaw now exclusively practices Cosmetic Plastic Surgery utilizing the most innovative techniques available such as endoscopic facial and breast surgery and ultrasonic and laser assisted liposuction (SmartLipo).  Find out more about Dr. Shaw along with reviews, photos, and frequently asked questions at www.realself.com.
Leave comment
Call us (480) 767-1900
info@theshawcenter.com 8913 E. Bell Road #201 Scottsdale, AZ 85260
[contact-form-7 404 "Not Found"]